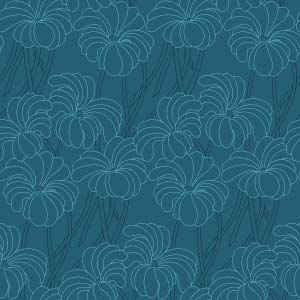 Ruby Leu is a glider that is both Leucistic and Creme~ino in coloring.  Both parents are carrying the gene for both colors.   Ruby Leus have a white coat like the Leucistic, with the red colored eyes of the Creme~ino.   Another variation is the Ruby Plat which is a combination of both the Creme~ino and Platinum colors and genes.  This is a co-dominant gene.

The glider shown is Jefferson Airplane, a Ruby Leu Male.